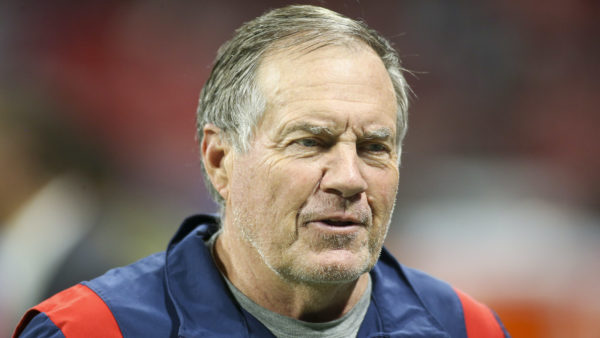 The New England Patriots are officially entering into a new era and probably not a good one.

NBC announced on Monday that they have made the decision to flex the Patriots’ Week 15 game against the Las Vegas Raiders out of “Sunday Night Football.” A more interesting NFL matchup will now take its place instead.

Albert Breer of NFL.com noted that this means the Patriots, barring another game being flexed in, will not appear on “Sunday Night Football” this season (though they did play on NBC on Thanksgiving Day a few weeks ago).

According to broadcast records, the Patriots have played on “Sunday Night Football” in every single season since it debuted on NBC in 2006. In most of those years, New England has had multiple “SNF” appearances (2009, 2011, and 2021 were the only years that the Patriots had just one).

Of course, the decision by NBC here is pretty much a no-brainer since the Patriots have been lovable losers this year (minus the “lovable” part). Even New England’s own players are not happy with what they are seeing from their team, so it makes sense that primetime viewers might not be either.