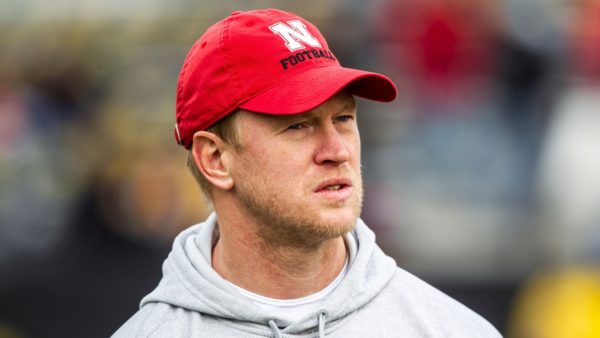 The Nebraska Cornhuskers once again lost a winnable game to open their 2022 season, and many were eager to take shots at the low-hanging fruit.

Nebraska lost 31-28 to Northwestern, allowing 14 unanswered points and falling victim to a bizarre onside kick decision while up 28-17 in the third quarter. The defeat dropped coach Scott Frost to 5-21 in one-score games and raised enormous questions over the progress — or lack thereof — during his tenure.

It also meant Nebraska got absolutely dragged on social media. The most brutal comment may have come from the Big Sky Conference’s official Twitter account. When one user suggested that the FCS conference might be a better home for the Cornhuskers, the Big Sky suggested that they weren’t interested.

That about sums up where Nebraska’s reputation is. Even FCS leagues feel comfortable joking at their expense. With the consistent problems the team has faced, it is tough to blame them.

The only good news for Nebraska fans is that those in attendance got a lot of free beer. Other than that, this one was pretty much a disaster.